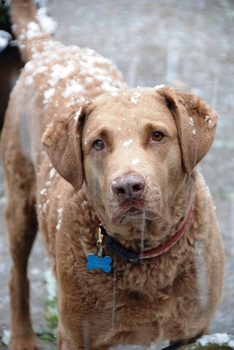 Inherited Diseases of the Miniature Schnauzer

What Can We Learn From Large Corporations about Customer Service?