Tweet
by Martine Huslig on April 26, 2013 in Trixie's Paw Prints 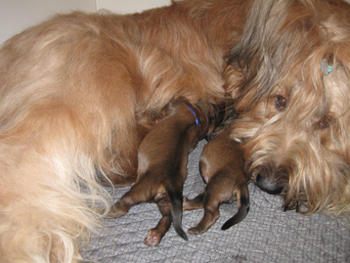 My dog appears to be going blind. Is it genetic?