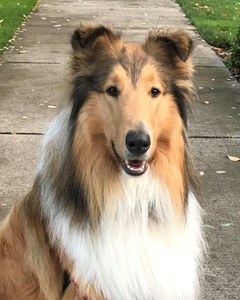 Dermatomyositis (DMS), also known as Juvenile Dermatomyositis or Canine Familial Dermatomyositis is an inflammatory disease of the skin and muscles caused by an over reactive immune system1. This disease has consistently plagued Shetland Sheepdogs and Collies of all varieties.  What makes this condition truly insidious is that although it mostly affects immature dogs, it can flare up seemingly out of nowhere to create issues in dogs of any age2.  Although testing for the genetic mutations that pre-dispose certain dogs for this disease has been around for some time, interpreting the results can be complicated often leaving owners confused about the results of this test.  Misunderstanding genetic results may lead to poor breeding decisions.  Let us look closer at DMS, how the disease presents, the complexity of genetic testing, and how to best utilize the results of this test.

DMS is an inherited disease that causes dramatic inflammation of the skin, blood vessels and muscles in affected dogs.  Lesions often originate and are limited to the skin of the face with the lips with the area around the eyes particularly affected3.  Although the mechanisms of the ...

Continue Reading 0 comments
Tweet
by Brian Lynn on Oct. 21, 2013 in Breed of the Week 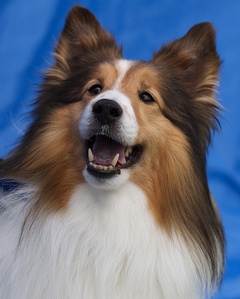