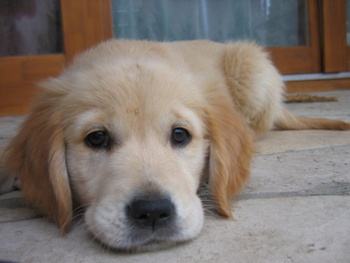 Genetic testing of the PKLR gene in Labrador Retrievers is available. Because this disease is inherited in a recessive manner, the mating pair may be carriers and unaffected but will result in 1 in 4 pups with the disease. Genetic screening should be performed PRIOR to breeding so that proper pairing can be achieved to avoid the disease in puppies. If testing was not performed in the parents, any Labrador puppies should be tested PRIOR to purchasing.

Genetic screening in Beagles helps to select dogs for training